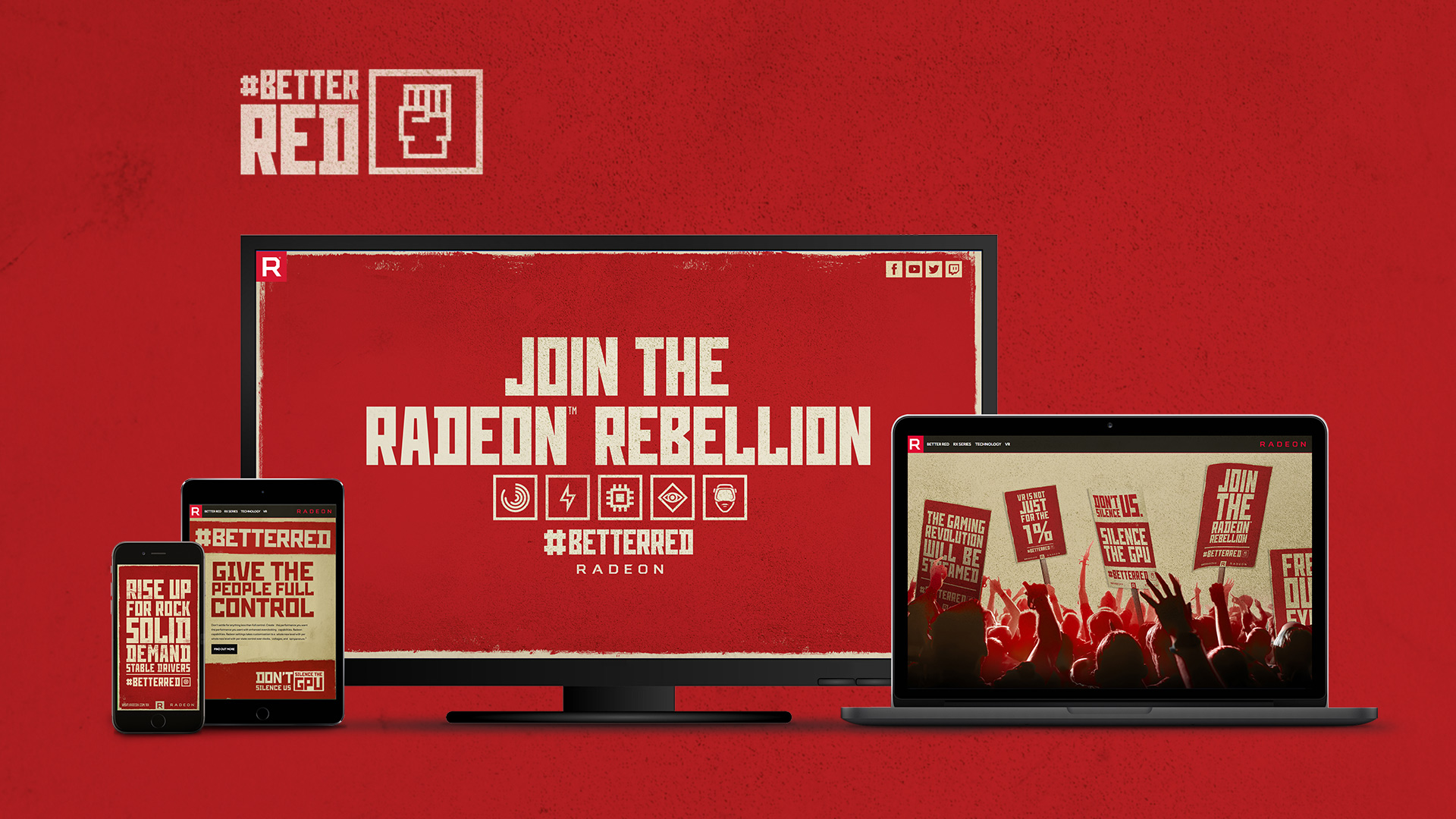 Radeon is one of the leading graphics card manufacturers competing head to head with Nvidia.
‍
The brief was initially to create a concept for a global campaign to introduce a new product to the market to compete with Nvidia.

Once established the objective was to create a visual design for the campaign.

In the industry and to the fan base, Radeon is known as the red team and Nvidia the green team due to their distinct brand colours.
‍
My idea was to create an alternative approach to the usual which plays on the latest fidelity of graphics.

We thought a rebellion against the green team would be a new and unique approach; a protest to include propaganda media and communication.

Join the Rebellion. A disruptive global campaign to compete against the commercial status quo. Factual statements set in bold typography, icons and a blood red gritty texture would set the vernacular to create a poignant and emotive campaign.

Digital media, propaganda posters and signs were designed to be used online, at promotional events and outdoors to grab attention.
‍
The campaign would be launched across social media, advertised on the biggest tech websites and staged at gaming conventions.

WHAT I DID. Marketing concept, logo & brand design

The campaign would be based around the hashtag #BetterRed with lots of media news and posts proclaiming the characteristics and benefits over other mainstream graphics cards. 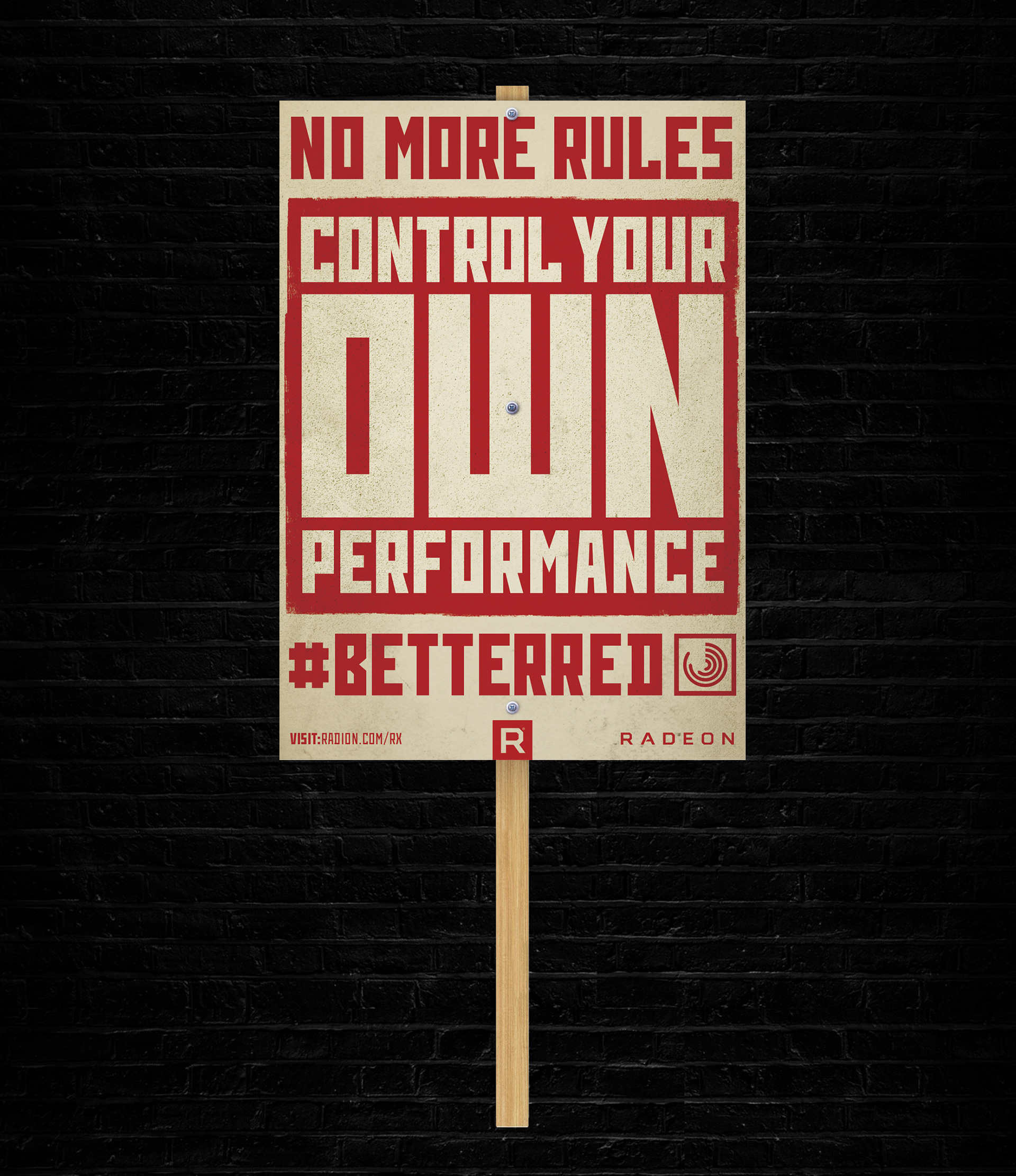 Bold typography, icons and a blood red gritty texture would set the vernacular for the campaign. Posters and banners proclaimed the characteristics and benefits over other graphics cards. 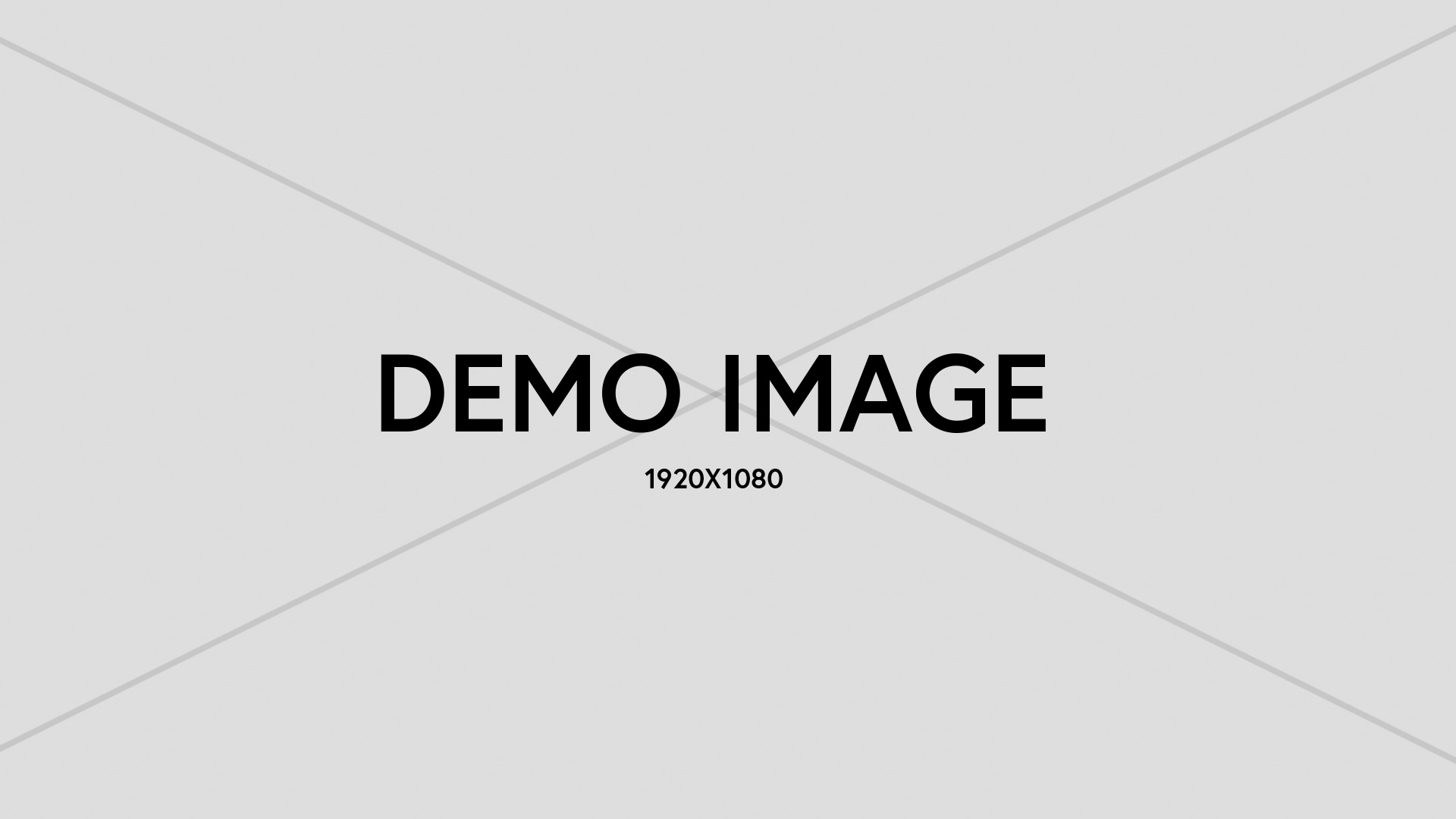 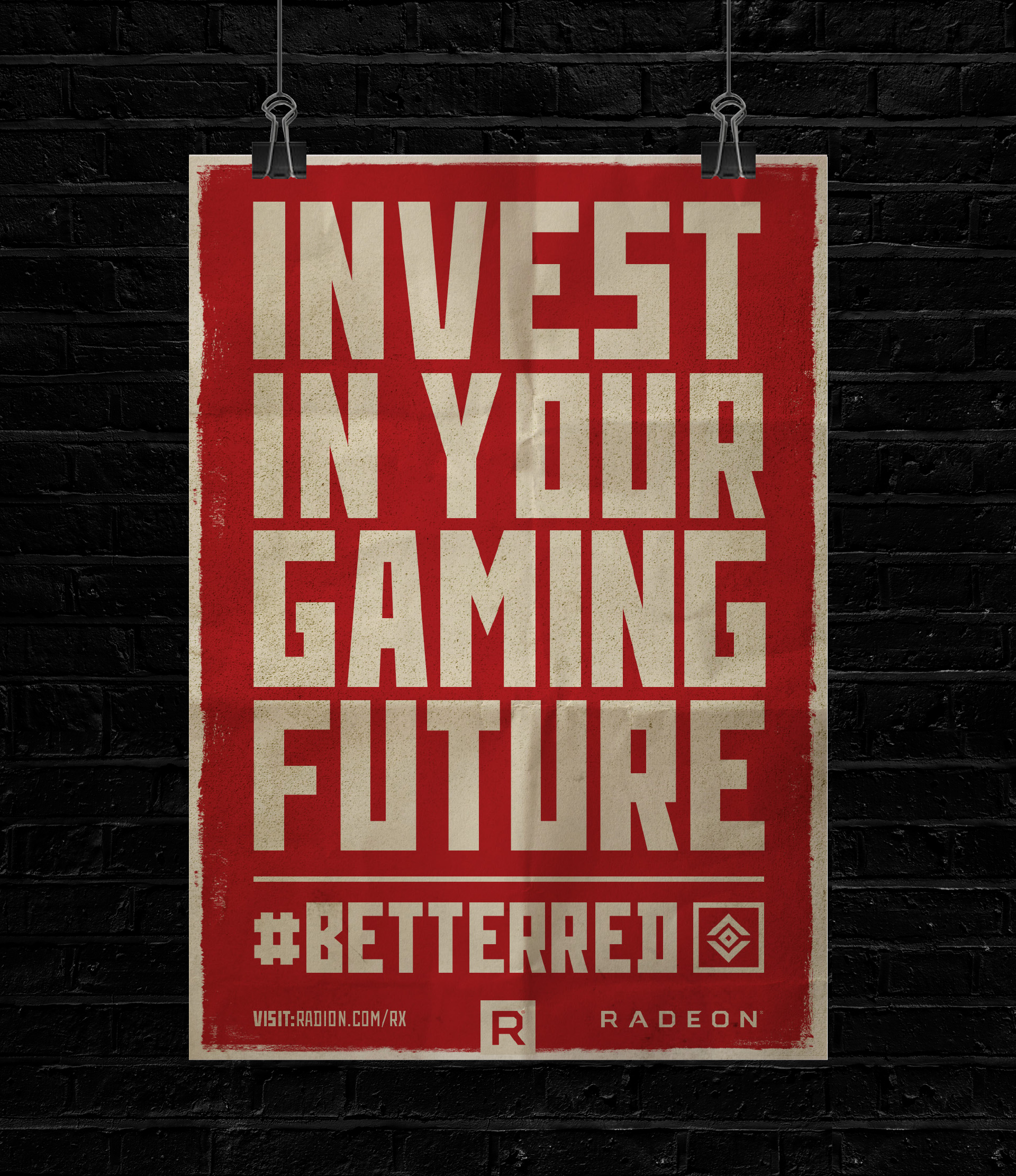 Propaganda posters and signs were designed to be used online, at promotional events and outdoors to grab attention. 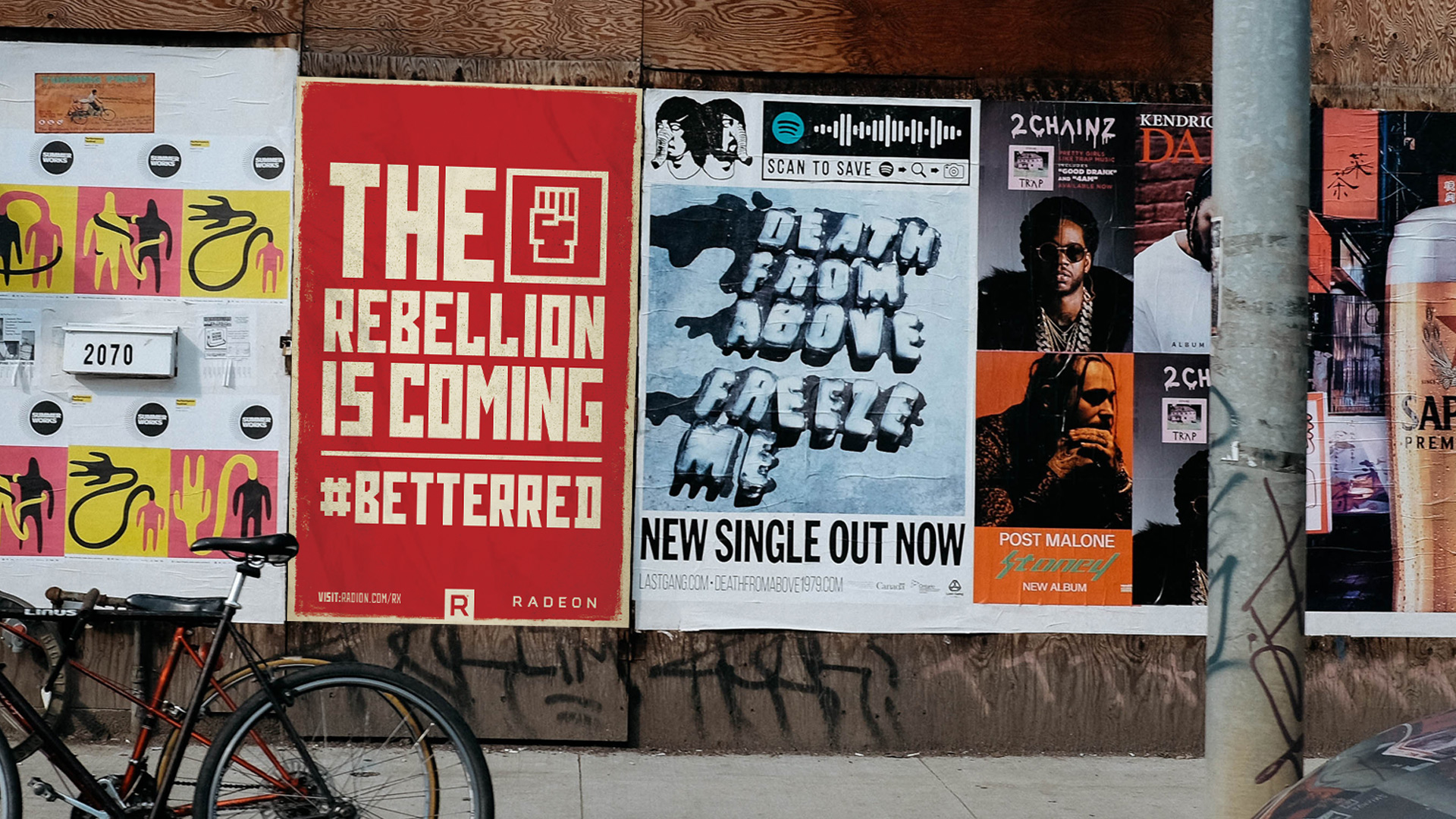 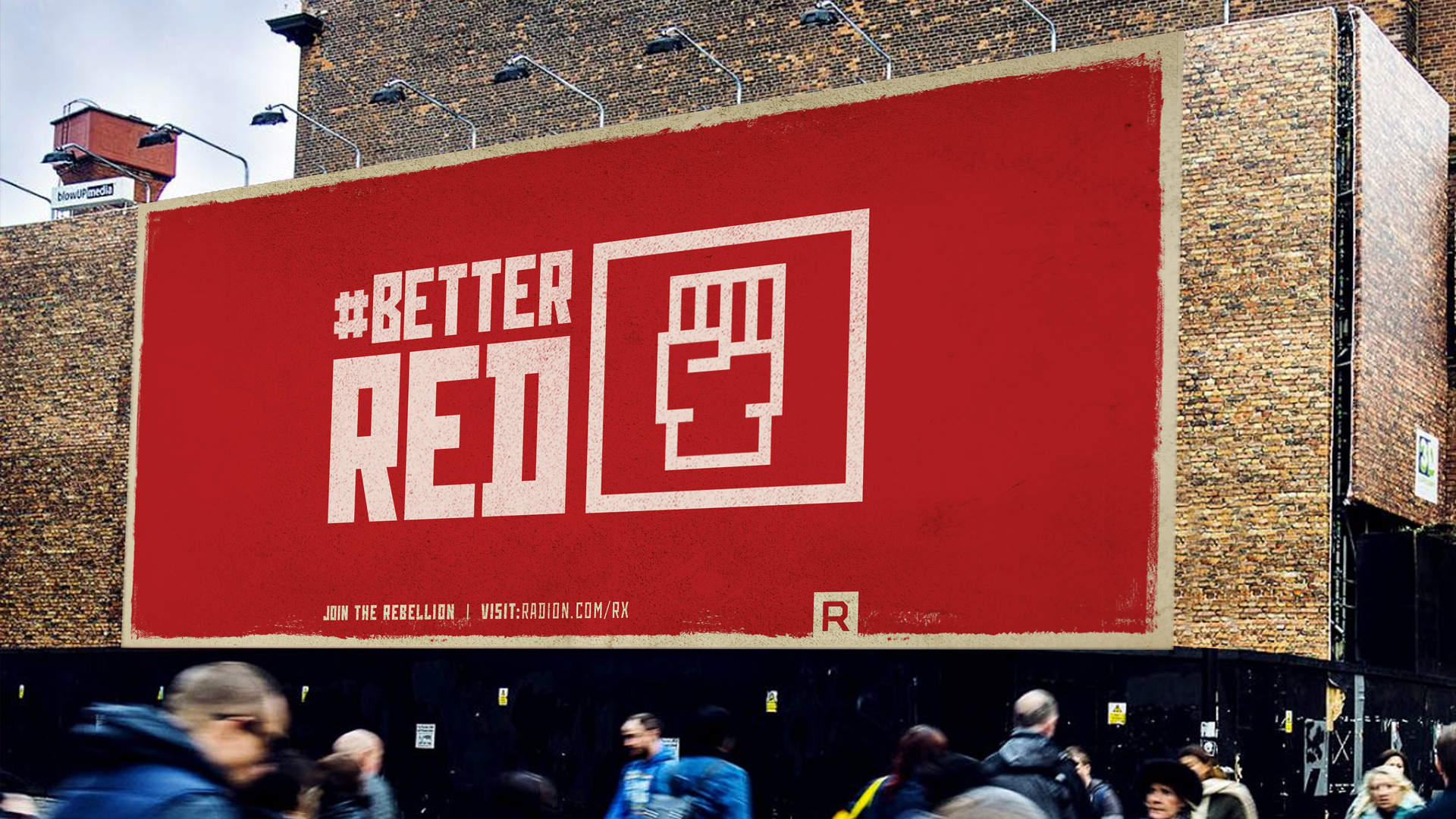 Posters and billboard ads were used as viral and disruptive media in urban environments. 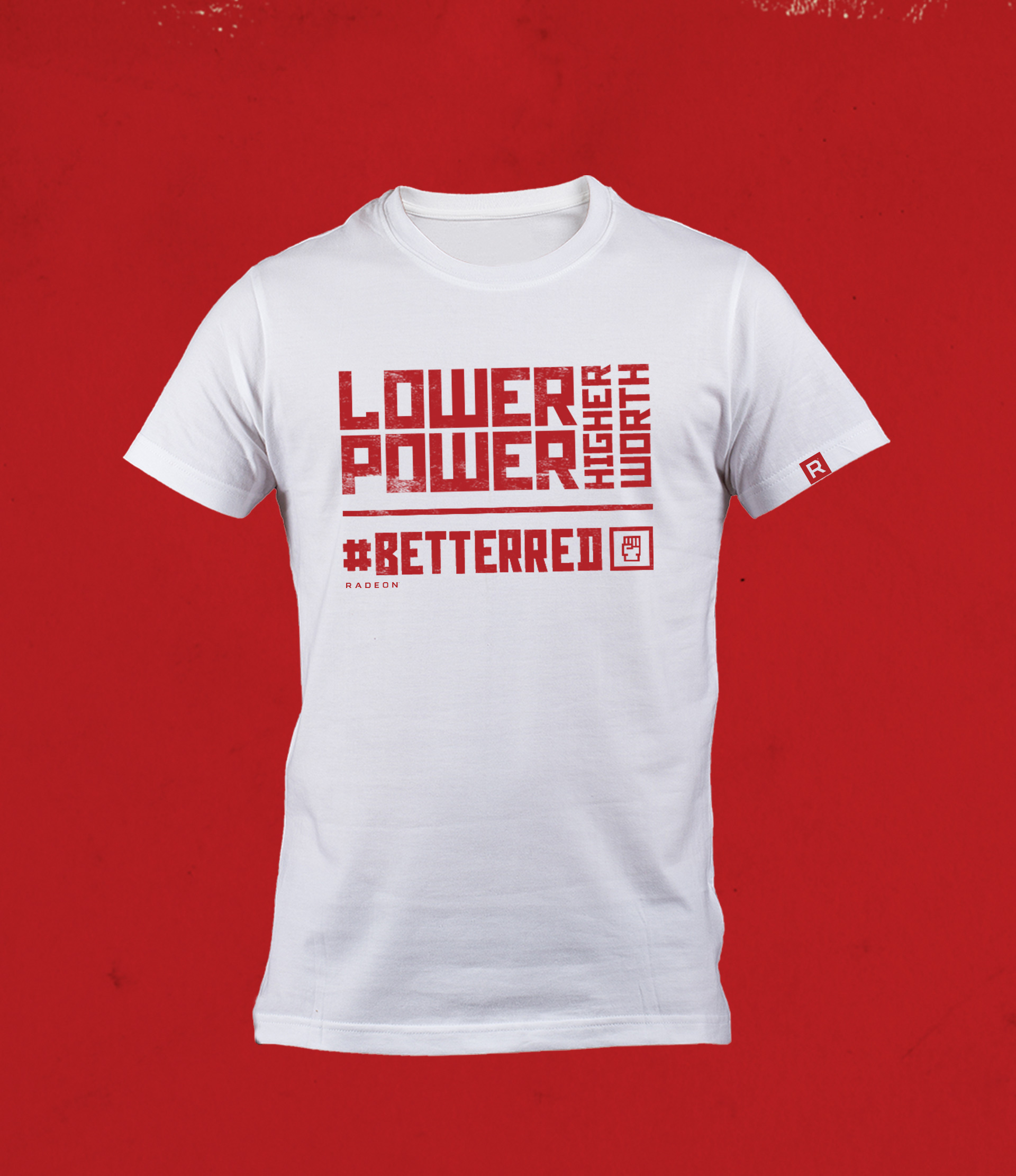 Artwork for T-shirts and badges for merchandise used
at gaming conventions and technology events. 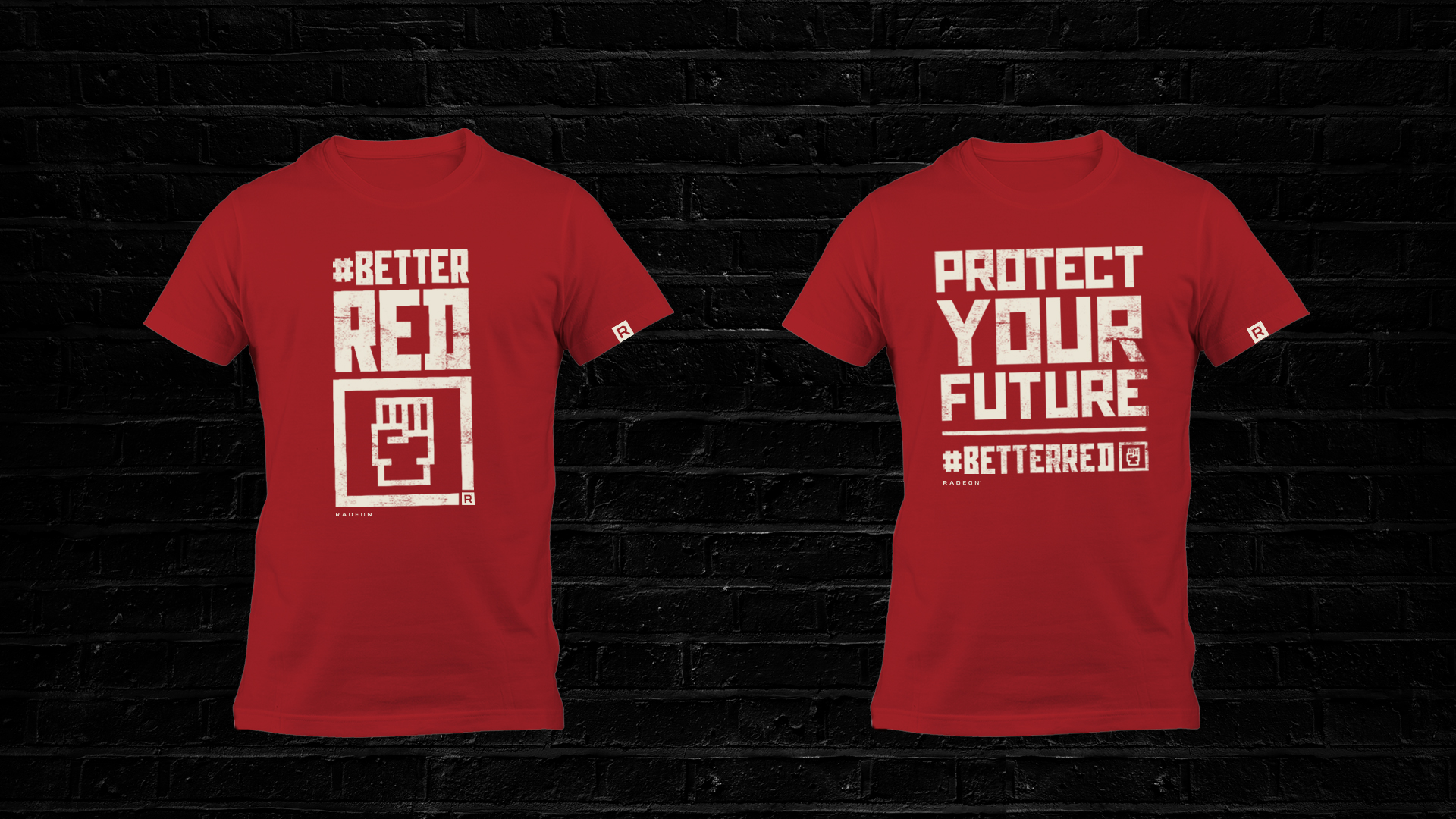 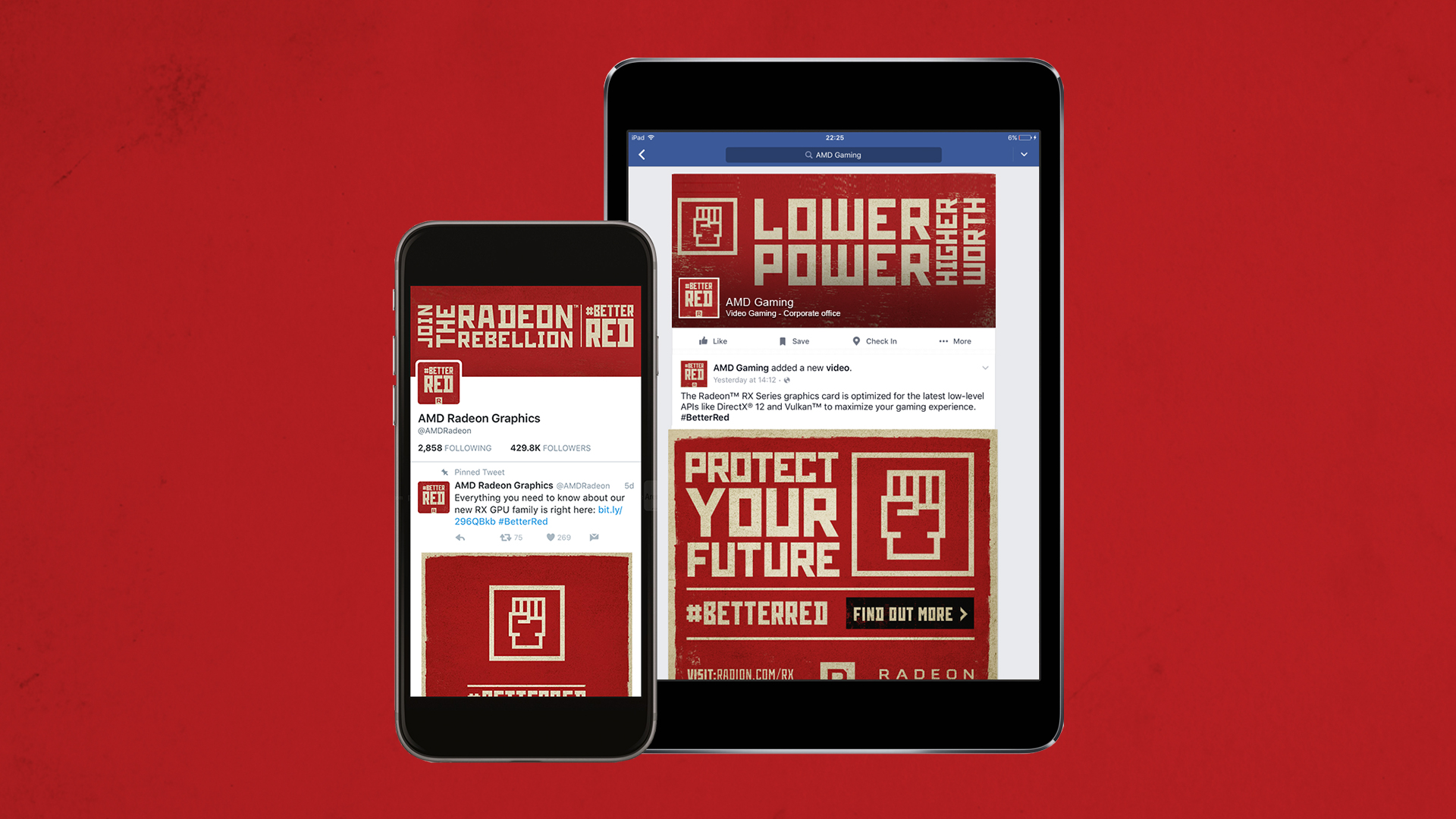 The propaganda campaign would be delivered with bold type compositions used on banners across social media and computer websites. 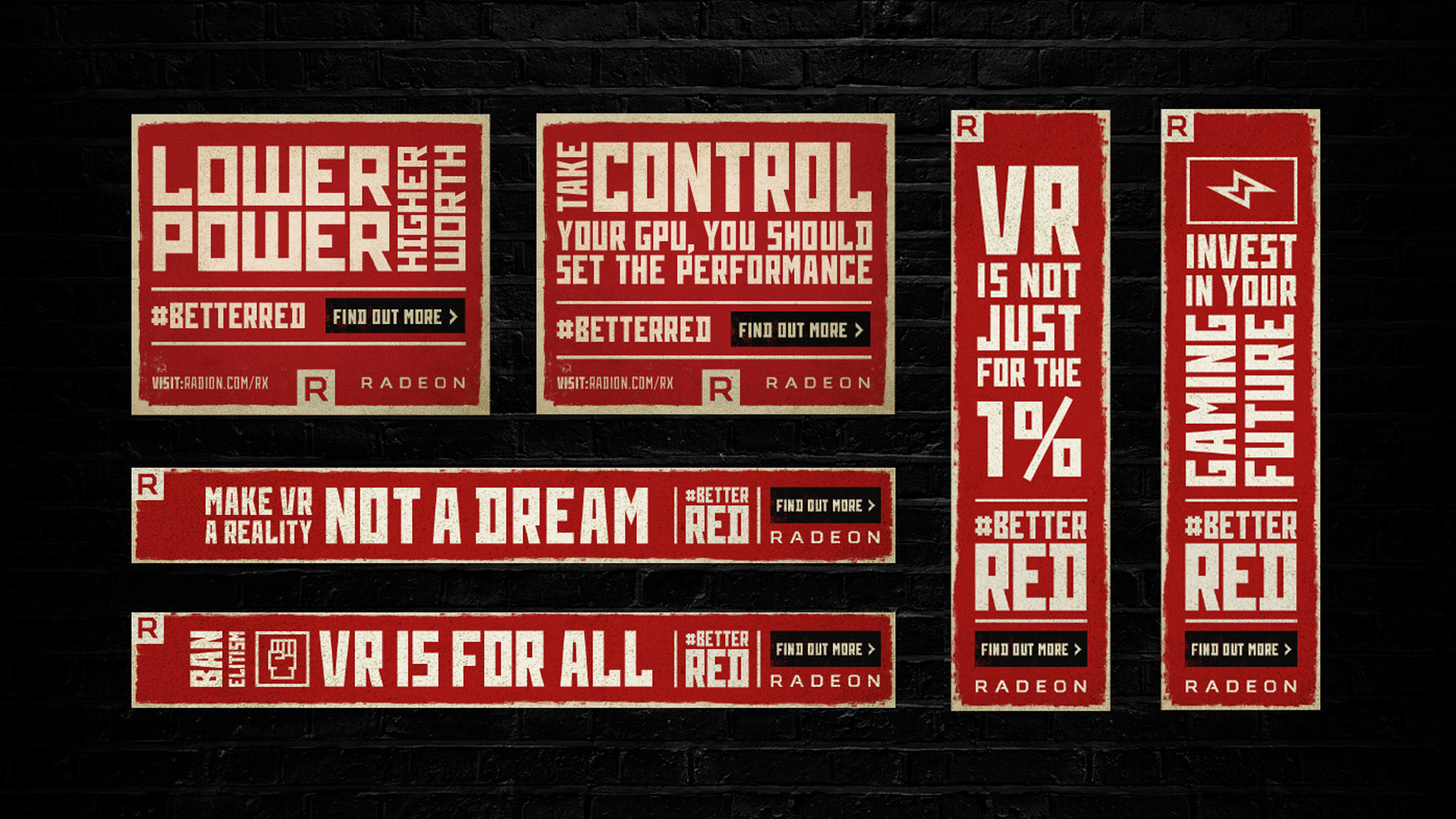 Initially on this role I was tasked to generate a creative idea for a disruptive marketing campaign to be pitched to the client.
‍
Many ideas were submitted, but the client chose my idea because it was so different to the regular method to marketing graphics cards.

On this project I realised that one of my main strengths is generating ideas which I actively produce on each project I undertake. 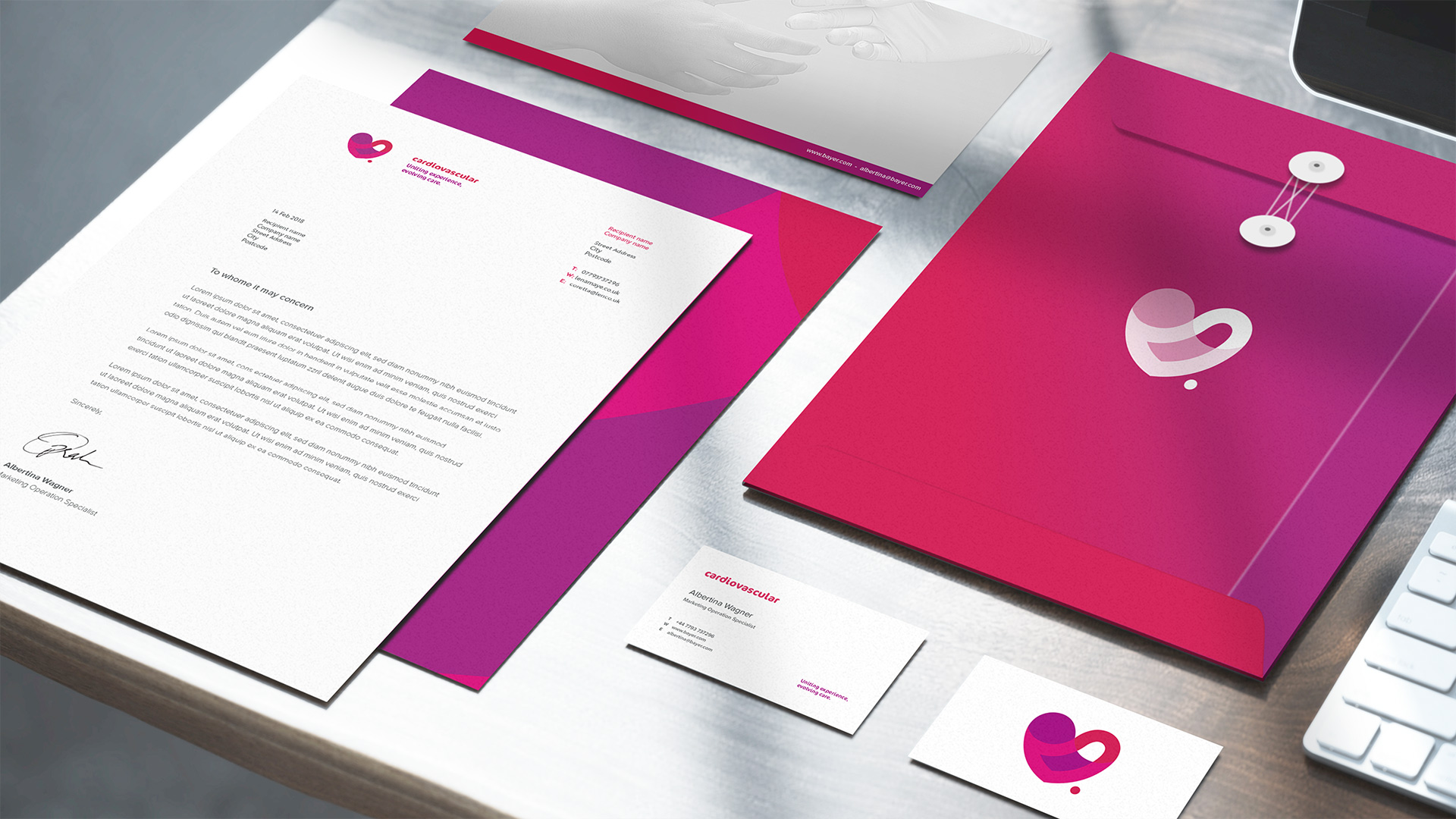 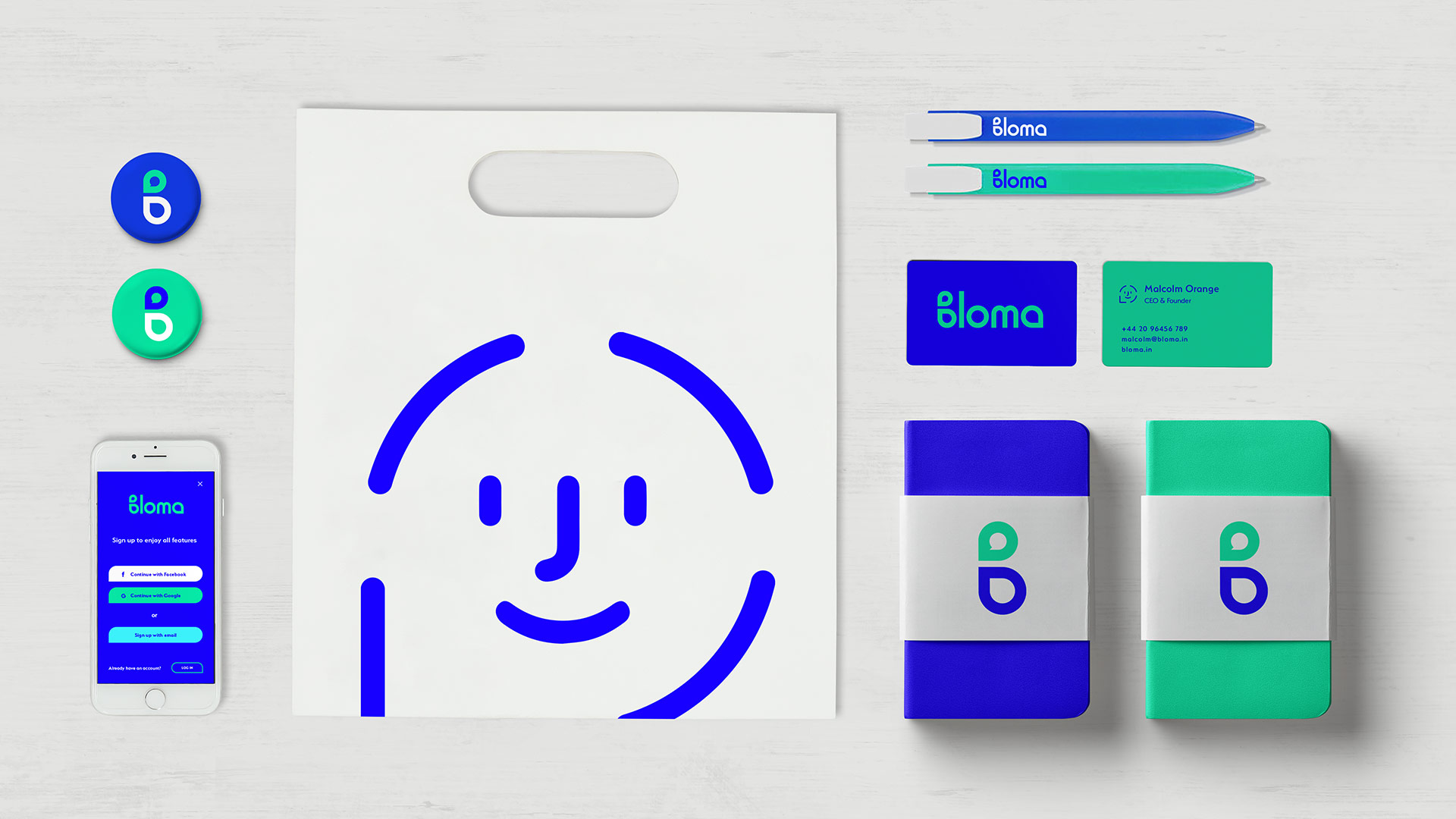 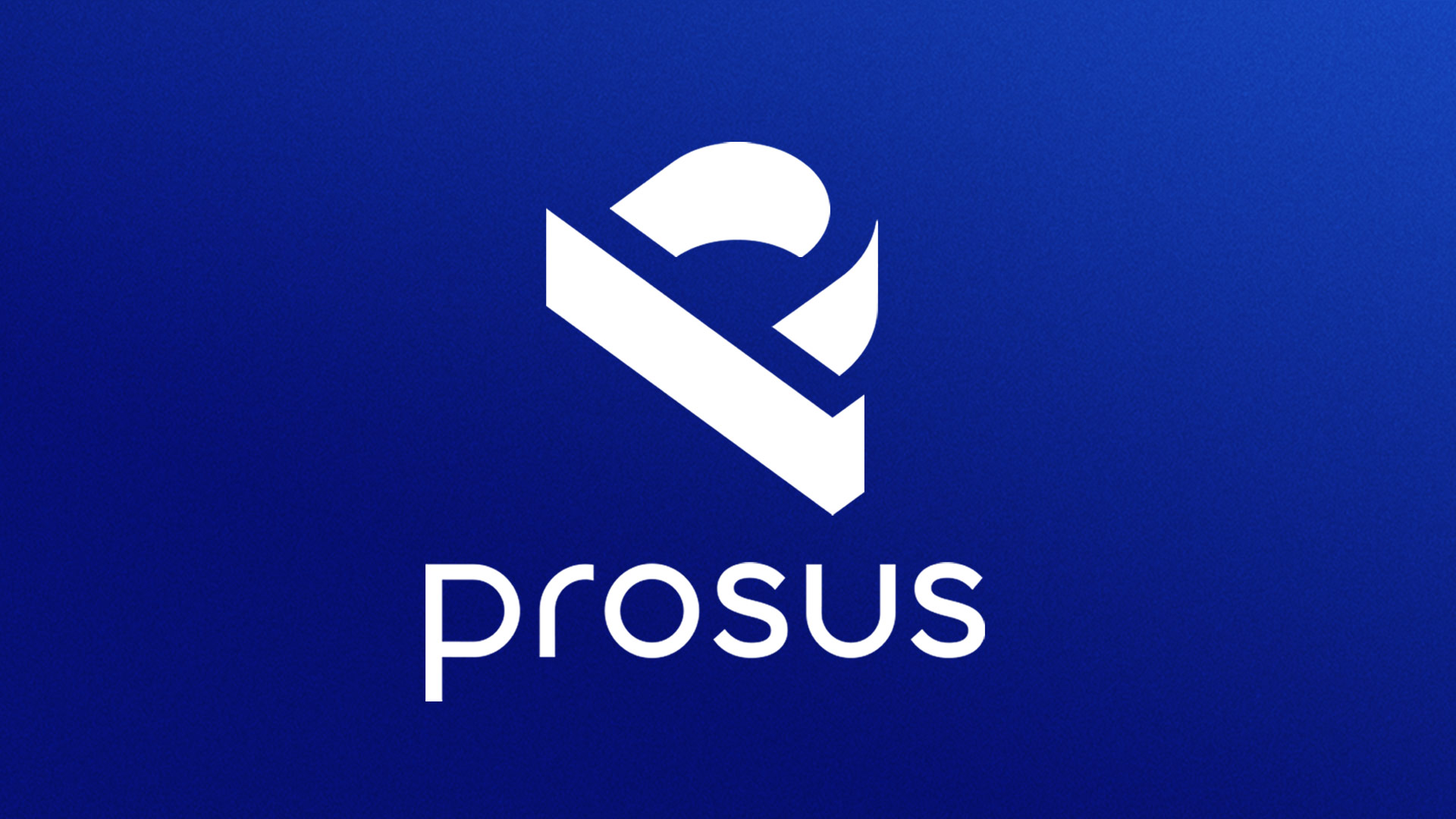 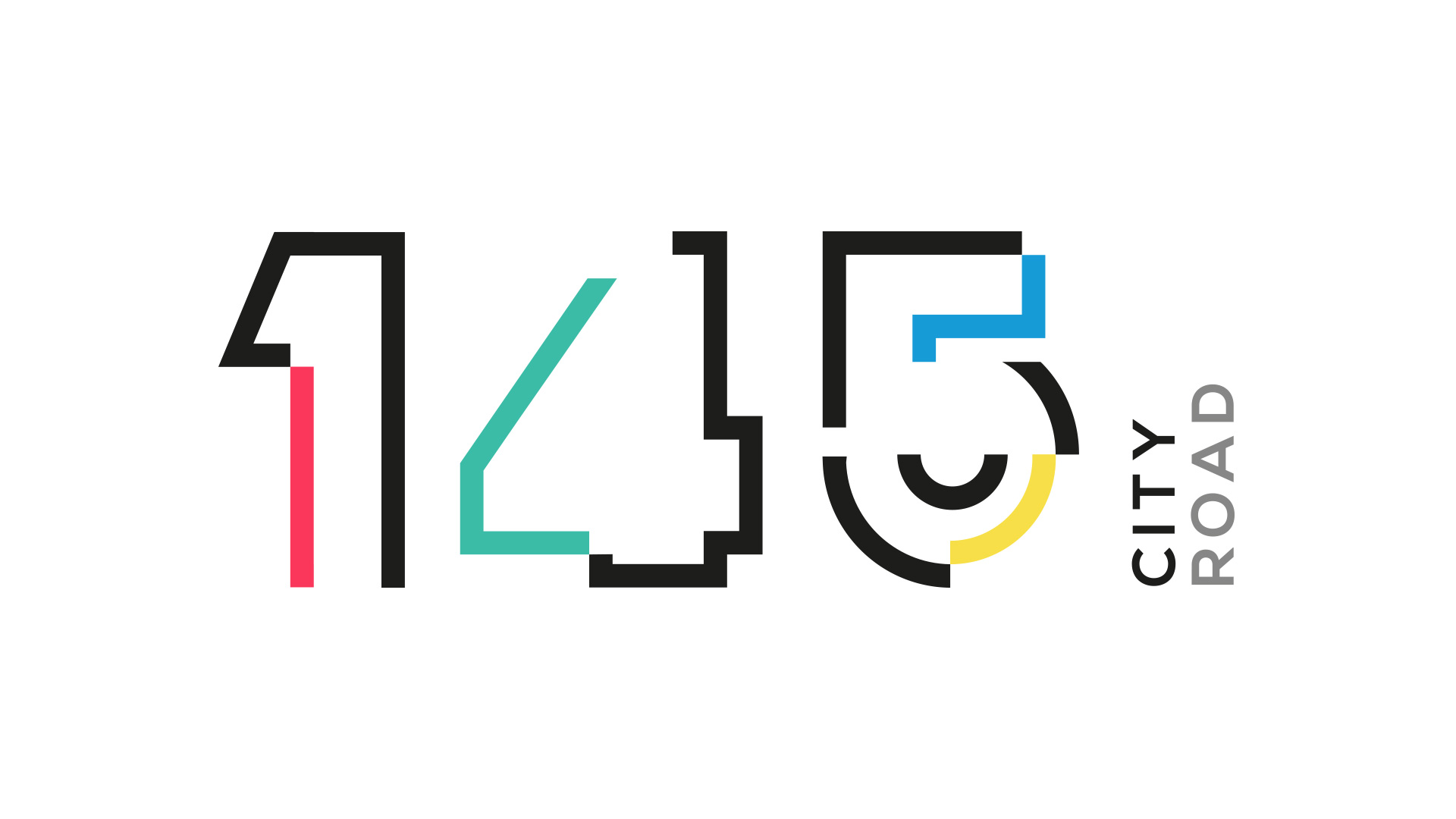 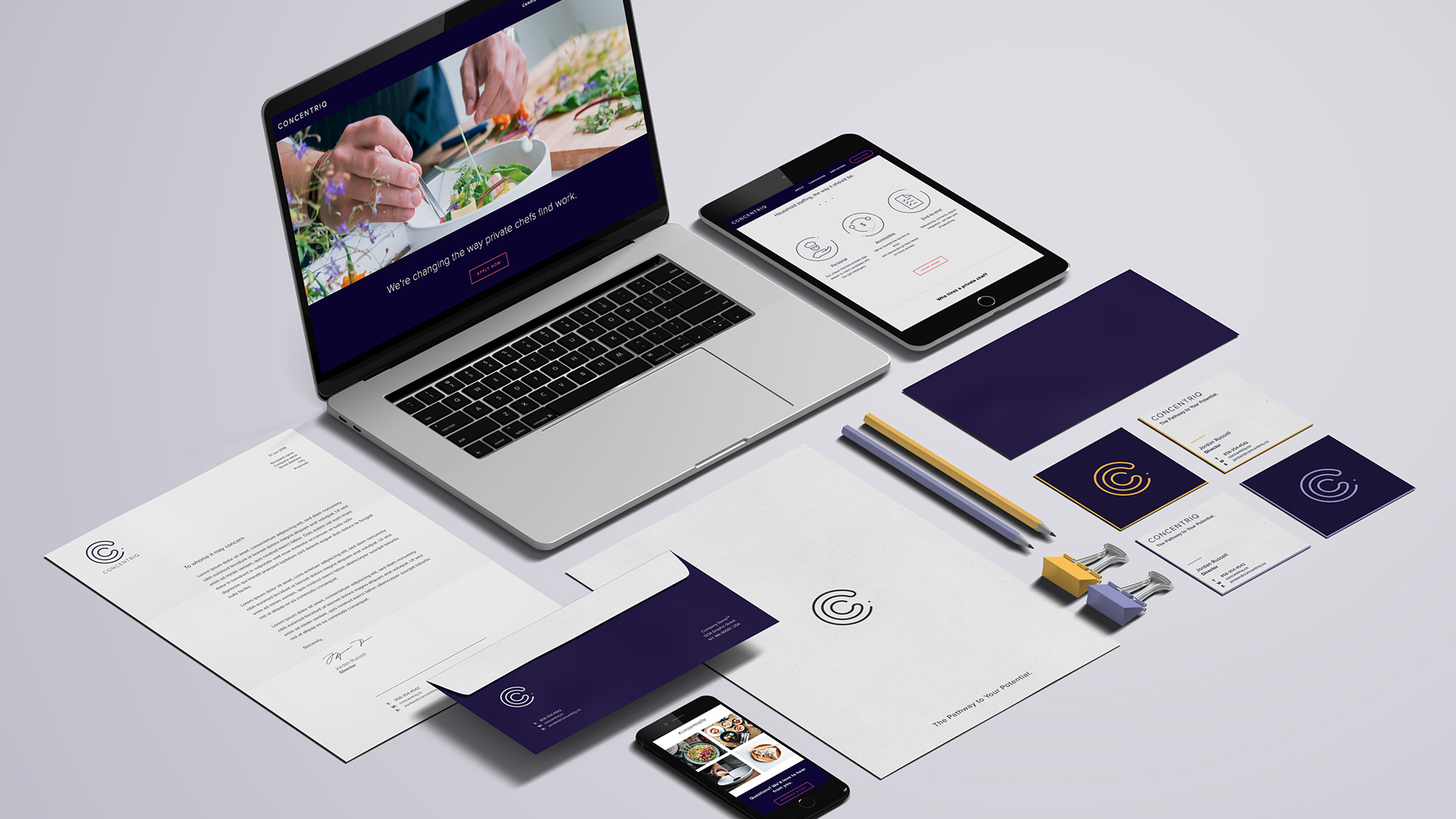 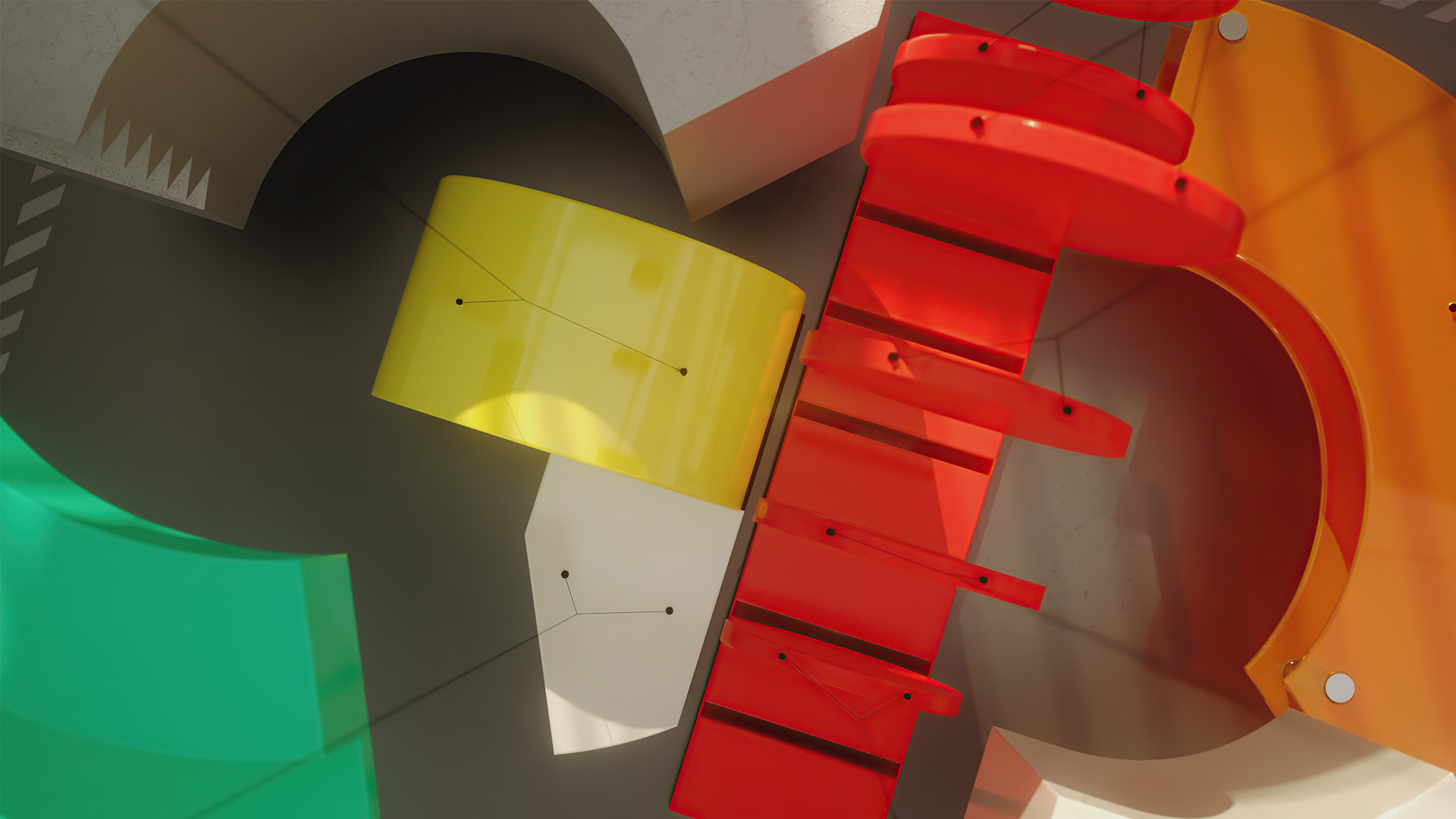 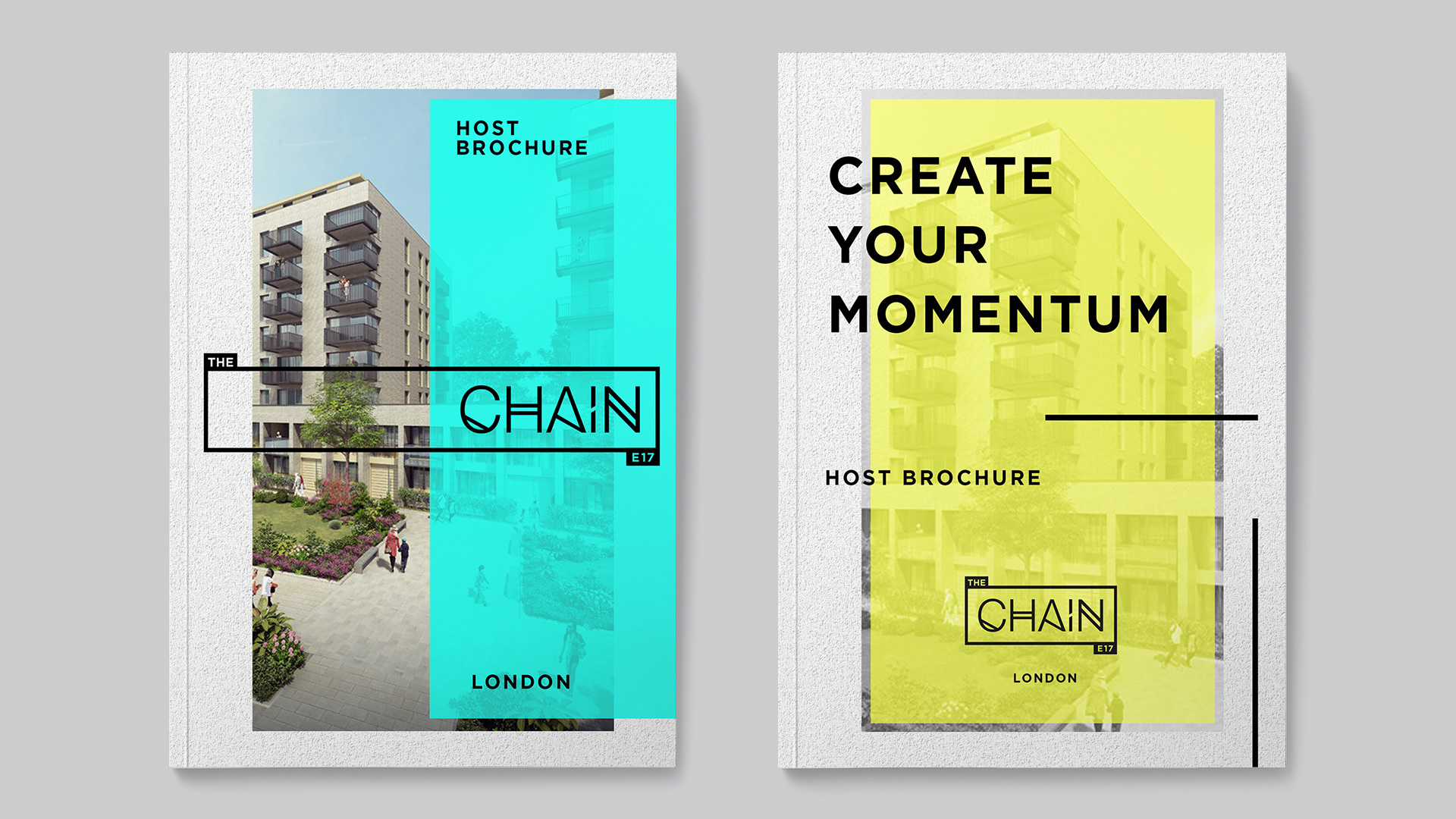